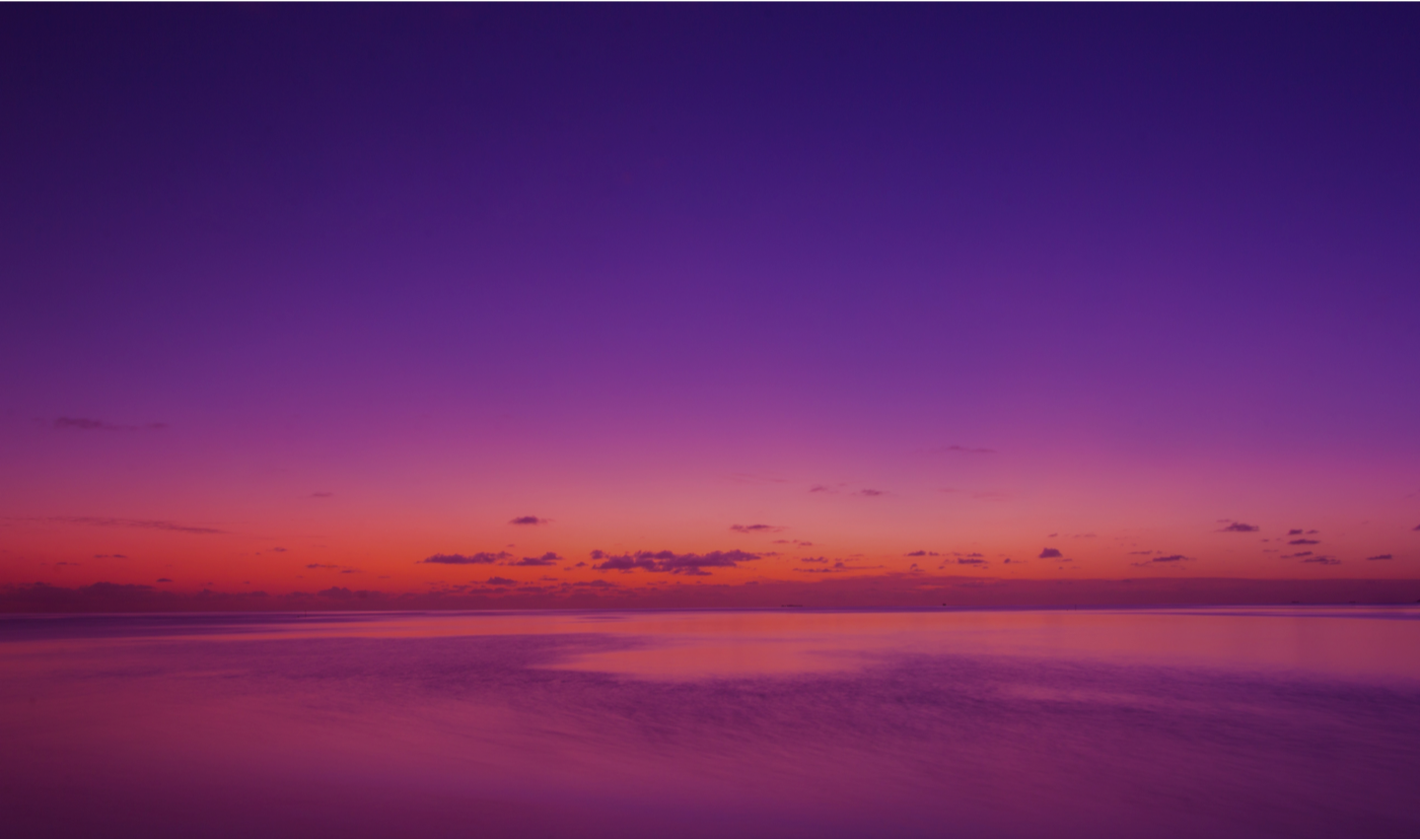 EQO is the first token to be backed by a Nasdaq-listed cryptocurrency ecosystem.

Earn EQO token with your taker trades. Every day receive a percentage of the daily token allocation, based on your share of all taker volume that day.

Exclusive benefits for EQO token holders including enhanced interest on their assets, when borrowing and lending services launch on EQUOS (coming soon).

Holding EQO tokens on EQUOS entitles clients to discounted trading fees based on their token balance. Depending on the amount, clients will receive a fee tier upgrade.

EQO tokens are tradeable on EQUOS in a USDC cross market. This allows for secondary liquidity for traders to monetise the value of their EQO holdings and for buyers to accumulate positions in this unique asset. 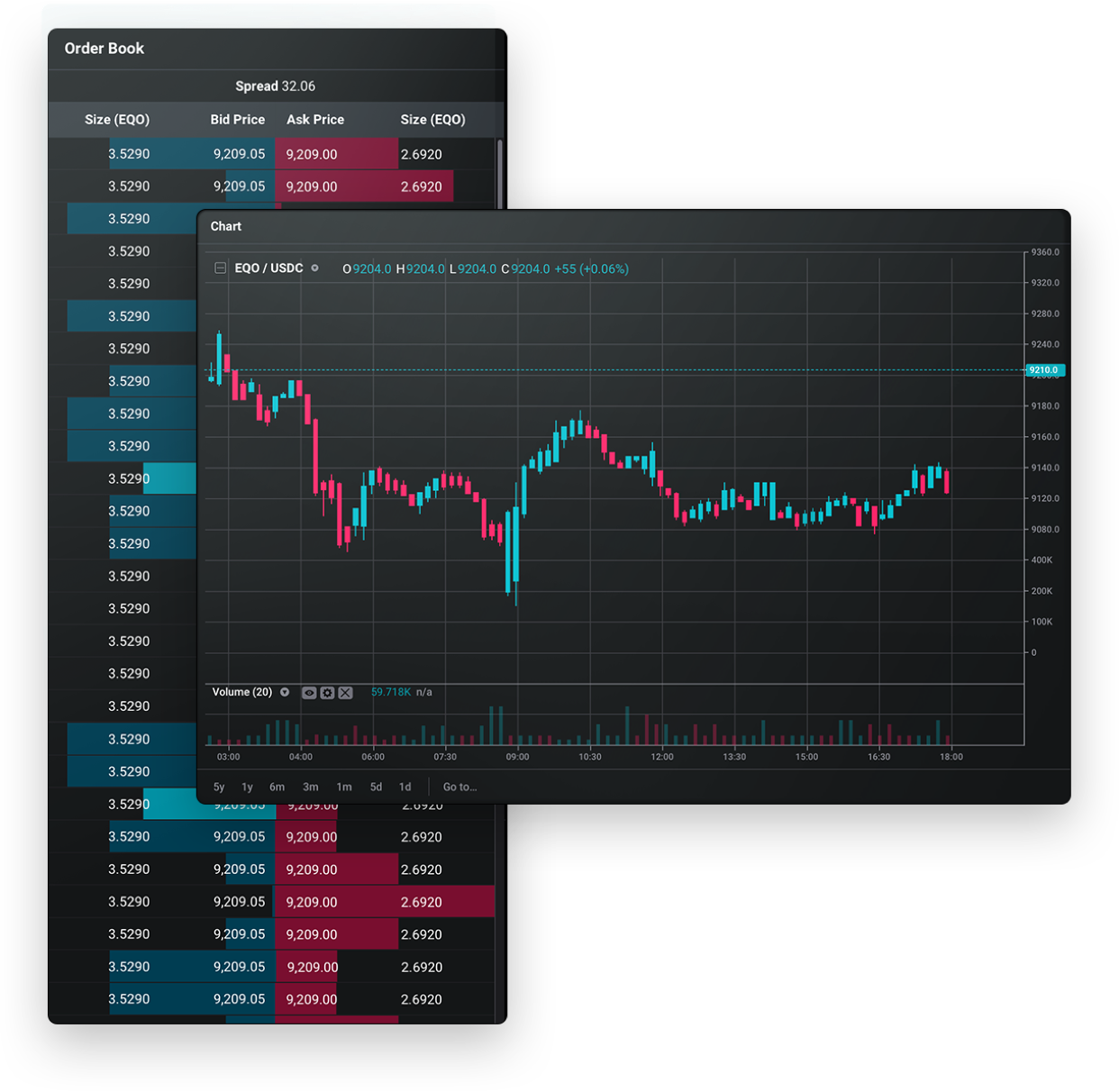 EQUOS will support borrowing and lending soon. EQO will allow holders to receive enhanced interest rates with a minimum uplift of 10%. Every halving increases the power function of the EQO Token, meaning less EQO is required to enhance your interest rate.

EQO will form part of the assets that qualify as collateral on EQUOS for derivatives, futures and borrowing. 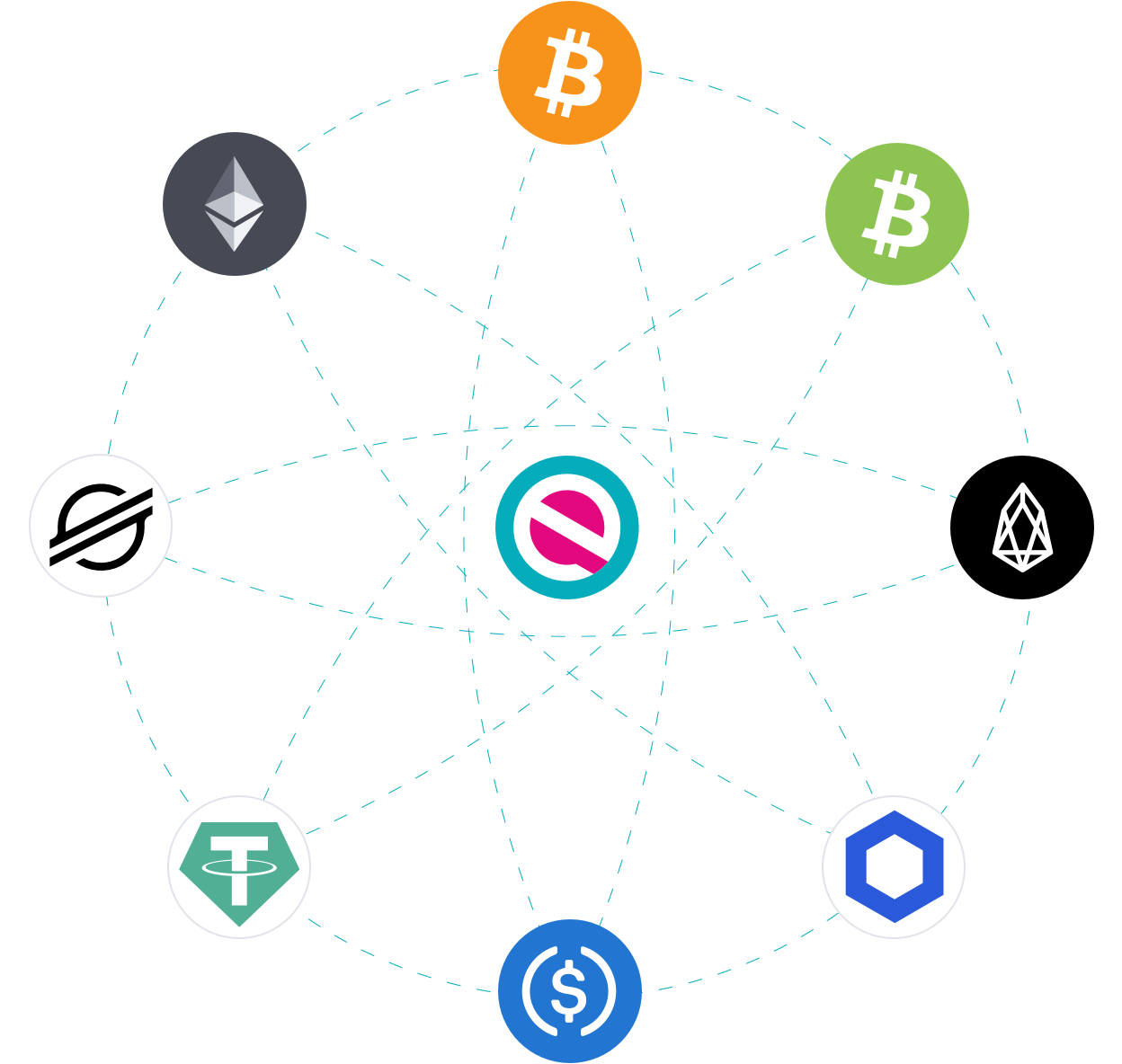 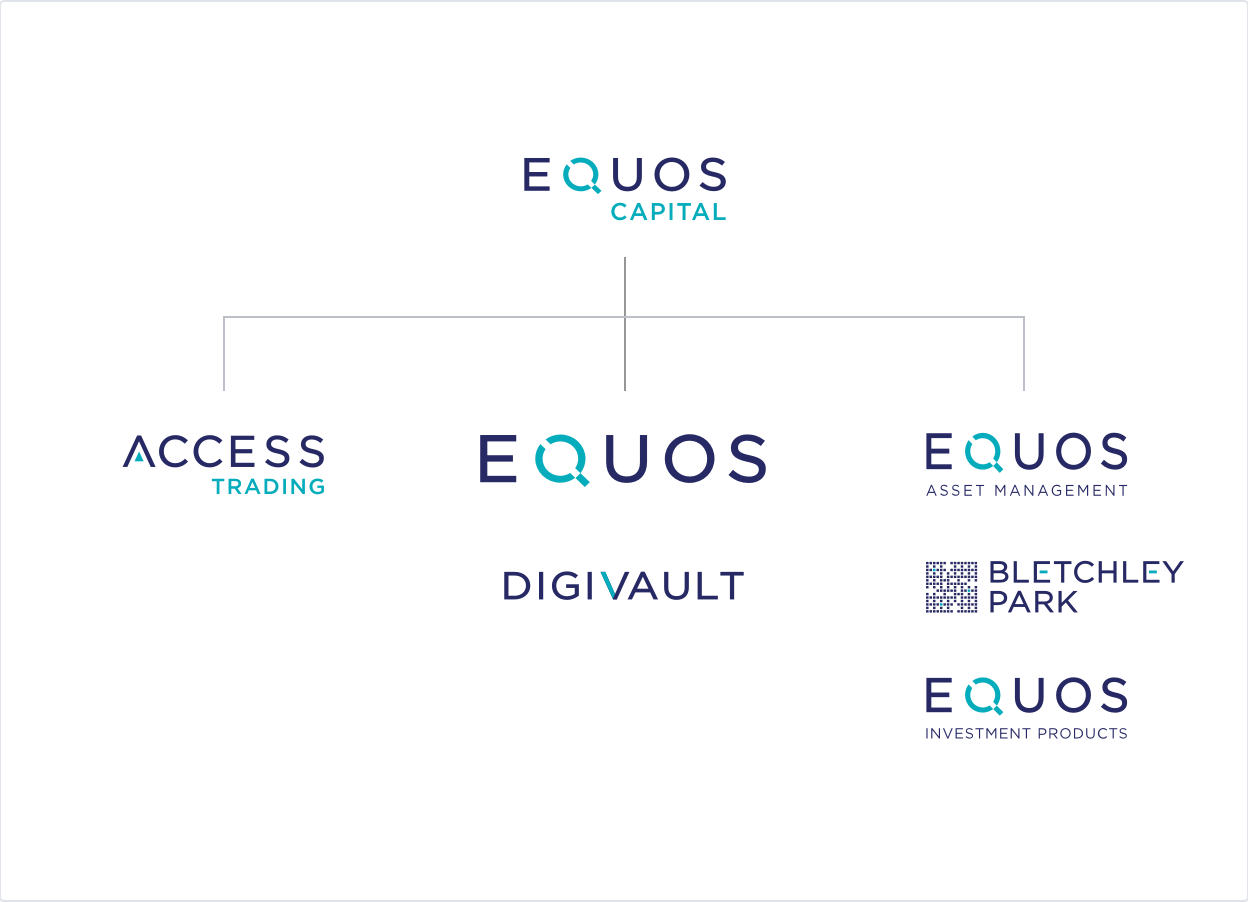 Every day, we will publish the amount of EQO that has already been distributed to customers, how much is left, what the total taker volume is each day on EQUOS and the amount of tokens being staked.

The reward block schedule shows the amount of EQO tokens that will be distributed across the platform over each Epoch (approximately 90 days per Epoch).

Each day, 10% of the daily token allocation will be distributed to EQUOS treasury, leaving 90%, split between fee-paying price takers and customers who stake their tokens. Tokens distributed to the EQUOS treasury will be used to enhance the platform through partnerships and liquidity growth. 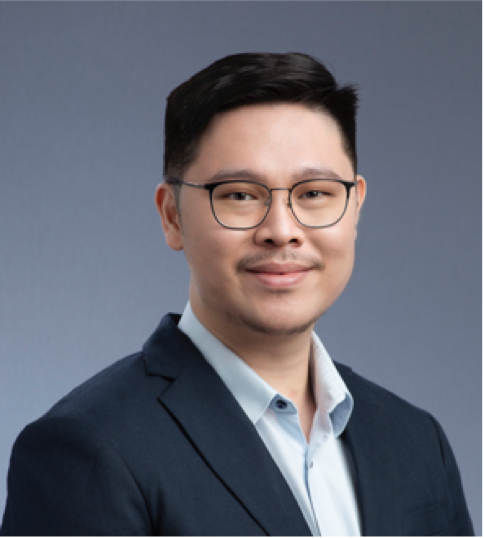 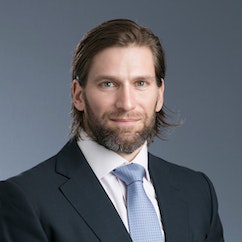 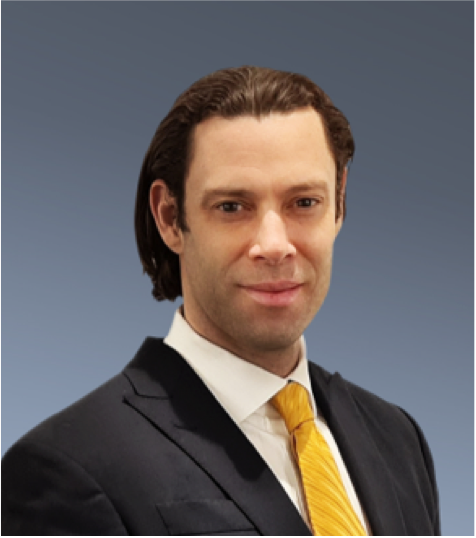 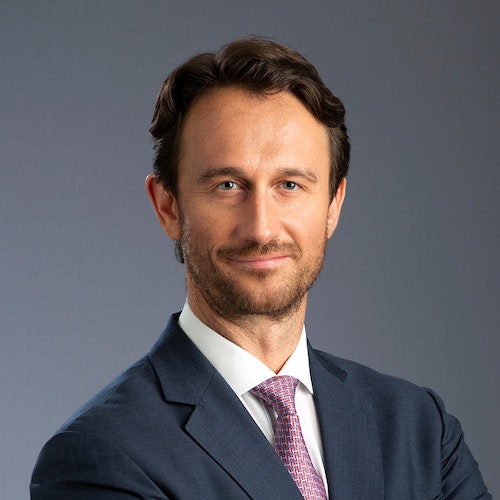 Kelvin leads the Blockchain Strategy team at Diginex. The team is focused on researching and assessing existing and future developments in blockchain technologies and on how they can be leveraged to grow the business and maintain competitiveness. Kelvin has deep experience in integration of various cryptocurrency chains and has been building and designing smart contracts since 2017. Kelvin previously worked at Crypto.com, where he performed similar research and assessment of emerging crypto assets and smart contract audits prior to listing. In addition, he built scalable microservices which acted as a backbone that enabled the company to scale. Prior to entering the Financial Technology space, Kelvin worked in consultancy on various simulation projects for the Australian Government Department of Defence. Kelvin holds a Bachelor of Engineering (Hons) (Mechatronic) and a Bachelor of Mathematical and Computer Sciences (Computer Science) double degree from The University of Adelaide, Australia.