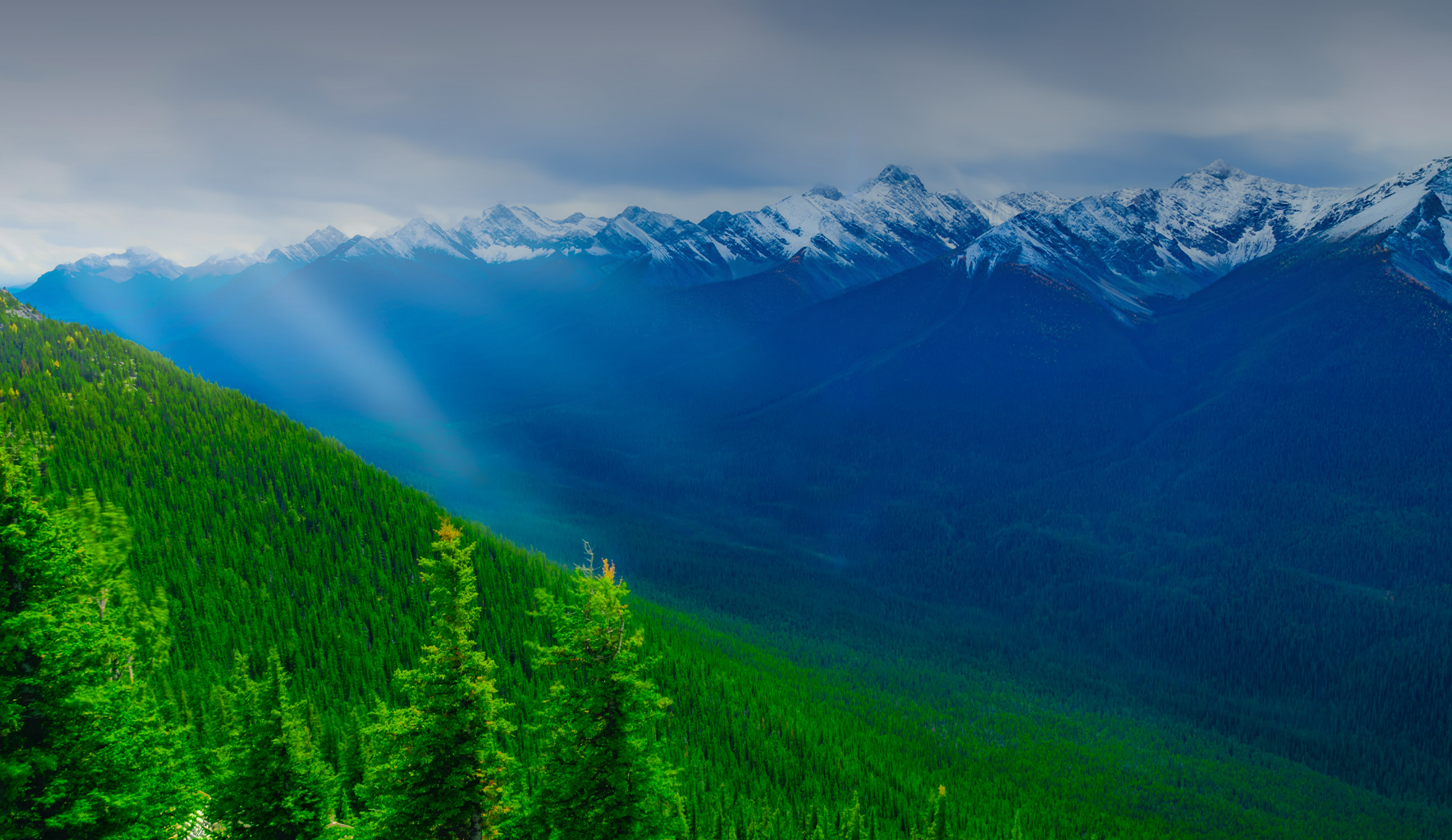 BACK
Tether (USDT) is now available on EQUOS

We are pleased to announce that EQUOS has expanded it stablecoin offering by listing Tether (USDT), providing an onramp into the EQUOS ecosystem for traders who use USDT as a base currency.

Tether is well-established as the largest and most widely used stablecoin, and is currently ranked fourth largest cryptocurrency, by market capitalization. However, it has also been subject to negative media coverage and concerns from critics.

In considering USDT, the EQUOS listing committee undertook a thorough process, which it applies to all potential listings, including analysis on: utility, degree of decentralization, current usage, and transaction flow, ongoing development effort, innovation over other blockchains, and long-term prospects.

The EQUOS listing committee was formed in order to differentiate the platform's listing process from other exchanges, using clear independent criteria that is not swayed by offers of sponsorship by projects, as is seen on some other exchanges. In the specific case of Tether, concerns were significantly reduced following the settlement reached by the New York Attorney General in February, regarding its recent inquiry into Tether’s financial transparency.

EQUOS’ parent Diginex is listed on Nasdaq, and as one of the few exchanges that does not make markets on its own exchange, sees itself as a regulator of its own marketplace, aiming to protect its customers from bad actors that have been prevalent in the cryptocurrency space in the past.

Kelvin Ting, Head of Blockchain Strategy at Diginex commented: “Tether was always going to be an interesting debate at listing committee. Due to Tether's position as the first stablecoin in the market, it is traded by both retail and institutional clients as a base currency and allows us to expand our client base to these traders. We decided to proceed on the balance of all considerations including the recent progress it has made towards financial transparency.”

This announcement comes just days after Tether released a report, in which independent auditor Moore Cayman attested that the stablecoin is fully backed by US dollar reserves, a move that is likely to reinforce its popularity. It had previously been reported by several publications that Tether was only partially backed by US dollar holdings.

EQUOS offers a stablecoin pair crossing USDT and USD Coin (USDC), improving capital efficiency on the exchange. This allows holders of Tether to take advantage of the many benefits that USDC fungibility on EQUOS offers. Currently, EQUOS uses USDC as its base currency for trading with other cryptocurrencies, such as Bitcoin and Ethereum. In addition, EQUOS also offers the ability for customers to deposit fiat USD, and then swap into USDC on a one-to-one basis, without any exchange rate fees or risk.

Fungibility is central to minimizing extra costs for investors trading through EQUOS, as it empowers traders to efficiently allocate into their chosen assets while incurring the least amount of fees associated with bridging through a stablecoin base currency. By offering USD — USDC fungibility, clients can use both currencies interchangeably at no additional cost. To this end, the listing of USDT on the exchange acts as an onramp mechanism for traders who have historically traded in USDT to EQUOS’ fungible ecosystem.

Richard Byworth, CEO of Diginex, said: “Our strategy is to provide our clients with greater choice and increased capital efficiency. The addition of Tether to the suite of dollar products was a logical progression in that goal. A lot of the criticism of Tether was poorly researched and designed to bring a negative slur to the industry. We are proud to support Tether, an early innovator in the development of the cryptocurrency industry.”